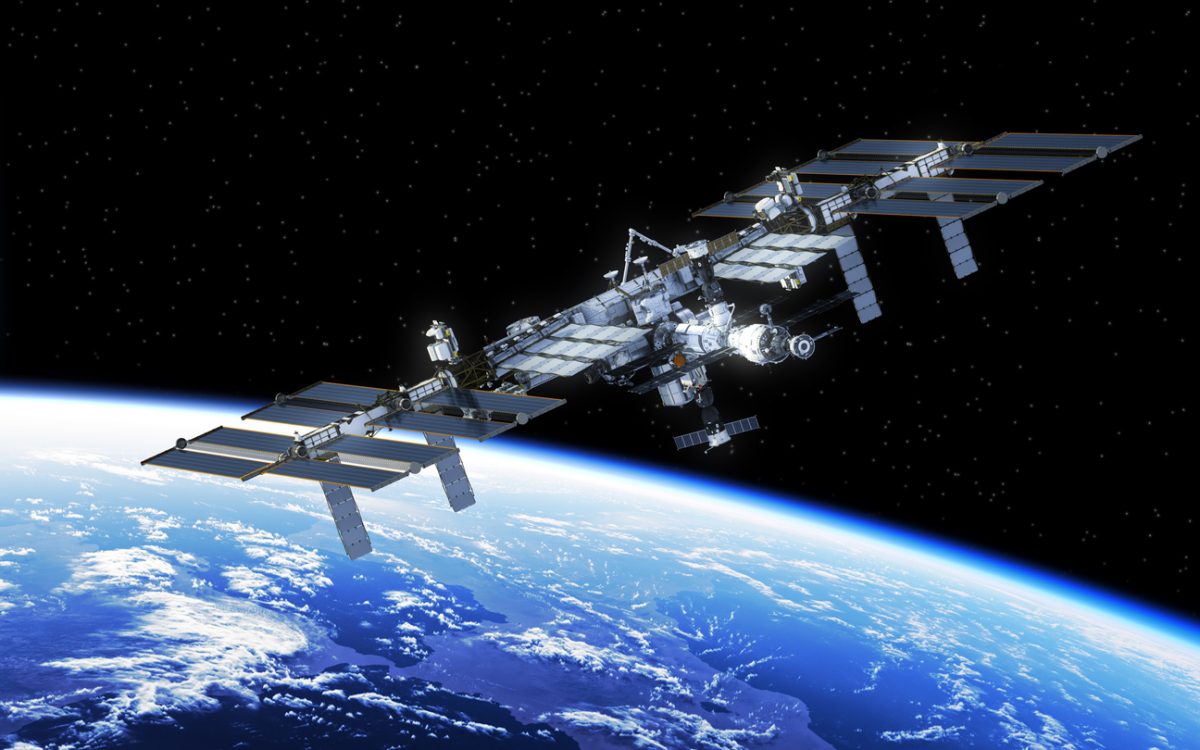 By Fin Strathern | October 21, 2022
Categories: Applications, Hardware, Software,
Fin is an experienced reporter with a focus on the frontlines of global business news and cutting-edge technological trends. He has published engaging interviews with leading industry figures from the likes of CBS, Rakuten, Spotify, and more. When not tapping away behind a laptop, he can be found exploring web3 and the cryptocurrency markets. You can follow his Twitter @FinStrathern or connect with him at https://www.linkedin.com/in/finstrathern/.

Satellite service provider Sidus Space has been awarded a contract to deploy edge technology for Exo-Space, a satellite hardware developer.

The collaboration will allow for ultra-low latency space analytics that provide insights into Earth observation data at greatly enhanced speeds.

She said: “We are excited to be selected as Exo-Space’s deployment partner to provide proof-of-concept for its important technology.

“As part of our mission of bringing space down to earth, we seek to enable customers to prove new technologies that will collaboratively advance the space ecosystem and this agreement with Exo-Space is perfectly aligned with our mission.”

Exo-Space CEO and co-founder Jeremy Allam added: “The shared vision between our companies provides a path to pair our computing technology with Sidus’ spacecraft resources, enabling the delivery of intelligence that will help to effectively address existing global crises, as well as those that present themselves in the future.”

According to the companies, the first launch will serve as a prototype for future missions, which will deploy additional units. The following launches will include more sensor resources, enhanced computation power, and upgraded communications and networking.

Given the right tools, this technology can detect and send continuous notifications about events anywhere on Earth within 60 seconds.

“The ability to maintain sub-minute awareness of activity anywhere on Earth or in space will revolutionize commercial and government operations. Additionally, our intelligent tasking platform will enable accessibility of this information to a much broader audience,” added Allam. 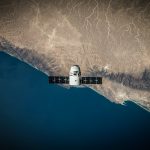 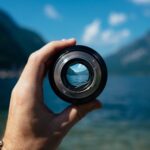 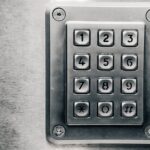 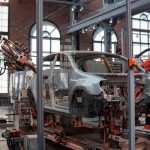 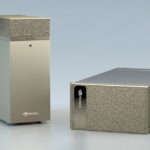