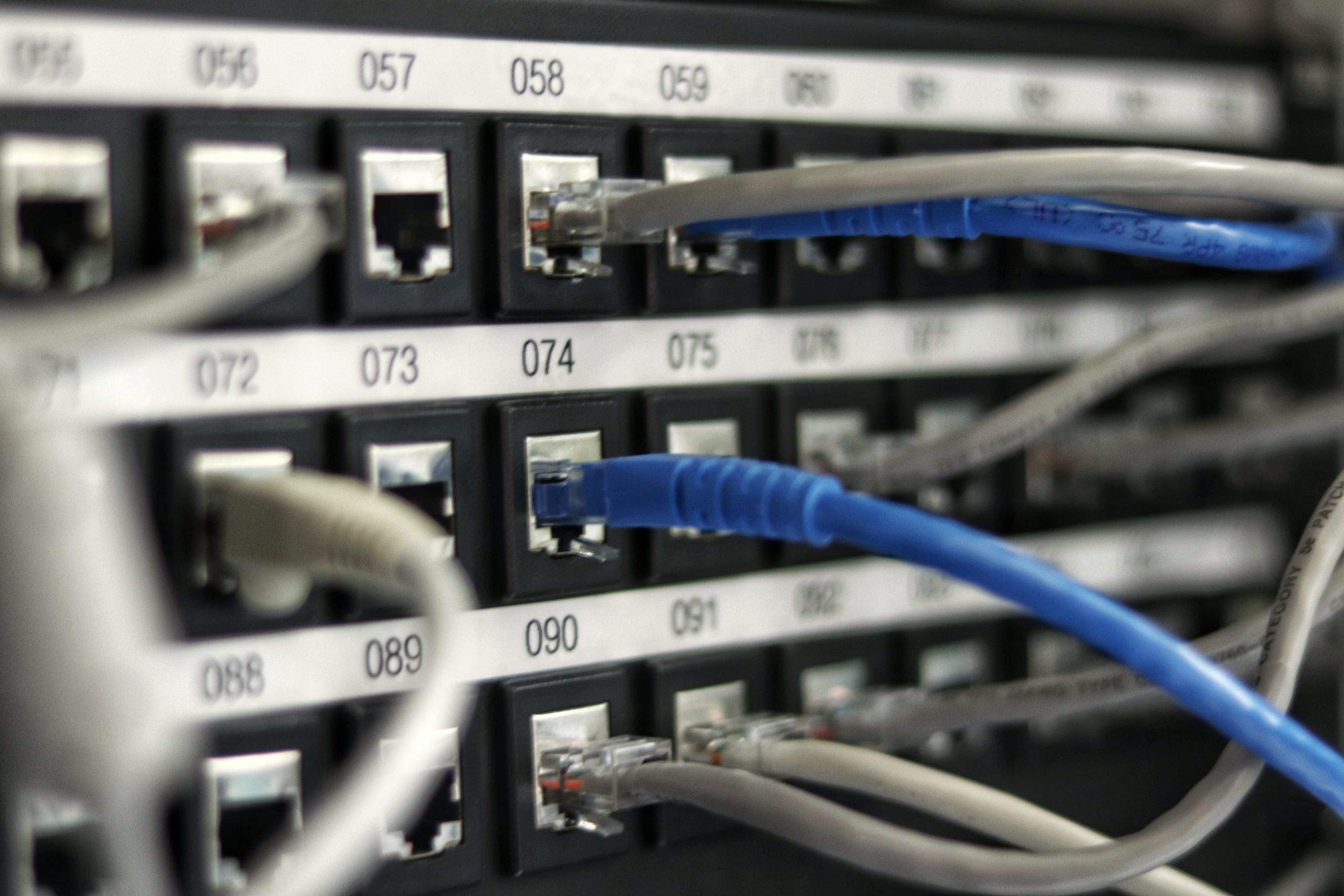 By Fin Strathern | June 13, 2022
Categories: Cloud, Data Centres,
Fin is an experienced editor with a focus on the frontlines of global business news and cutting-edge technological trends. He has published engaging interviews with leading industry figures from the likes of CBS, Rakuten, Spotify, and more. When not tapping away behind a laptop, he can be found exploring web3 and the cryptocurrency markets. You can follow his Twitter @FinStrathern or connect with him at https://www.linkedin.com/in/finstrathern/.

IDrive Compute, a VPS hosting solution from IDrive, has expanded its international network of edge computing locations with a number of new data centres in Europe.

Specialising in cloud storage, online backup, remote access, and compliance technologies, the company’s services help more than 4 million customers back up over 500 petabytes of data.

With its growth into Europe, IDrive hopes to help businesses host multiple virtual instances with physical servers and robust hardware resources, all managed off-premises at a nearby edge location for optimal performance.

Explaining the expansion, IDrive stated: “As we continue to grow and become more popular among users all over the world, we have made it a priority to add these data centres to ensure that these users receive a faster response when collecting, analysing, and passing through data, instead of directing it to a centralised cloud or server.

The new edge locations are London, Amsterdam, Frankfurt, and Madrid.

Following the addition of the Dublin edge centre in September last year, IDrive has chosen to double down on European expansion due to the increasing procurement of renewable energy for data centres.

With IDrive Compute, businesses and developers can create and manage multiple virtual machines, run projects with little to no latency, schedule backups for their instances, take real-time snapshots, and add more space to them with block-storage. 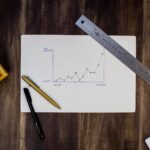 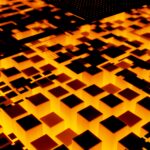 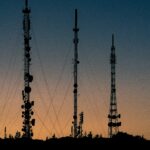 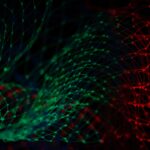