By Fin Strathern | May 9, 2022
Categories: 5G, Cloud, Platforms, Telecoms,
Fin is an experienced editor with a focus on the frontlines of global business news and cutting-edge technological trends. He has published engaging interviews with leading industry figures from the likes of CBS, Rakuten, Spotify, and more. When not tapping away behind a laptop, he can be found researching and exploring the cryptocurrency and NFT markets. You can follow his Twitter @FinStrathern or connect with him at https://www.linkedin.com/in/finstrathern/.

Vodafone has partnered with data analytics firm Cardinality.io and Google Cloud to build a pan-European network performance platform that will improve connectivity for customers.

The platform is being implemented across eleven European countries with the goal of transforming the way Vodafone builds and manages its network over the next five years.

With UPM, Vodafone’s European operating companies will have access to billions of network performance datapoints. It will replace more than 100 separate network performance applications operating today, providing a single source of clean data in the cloud that can be optimised and analysed using artificial intelligence.

This data will then be used to monitor and improve Vodafone’s entire European mobile network, including critical national infrastructure.

The platform will enable Vodafone to focus 5G investment in the areas where demand is greatest, such as in cities, travel corridors, industrial hubs, and even specialist areas such as mobile private networks or rural areas with patchy coverage.

Johan Wibergh, chief technology officer at Vodafone, said: “As the needs of our 300 million plus mobile customers evolve so will our network using this new platform. It is a global data hub that gives us a real-time view of what is happening anywhere on our network, uses our global scale to manage traffic growth cheaper and more efficiently, and supports the full automation of our network by 2025.”

Vodafone claims that major network and IT incidents have fallen by nearly 70 percent this year by simplifying and digitalising core operations, and within a few years, it expects to resolve 80 percent of all incidents end-to-end without human intervention. 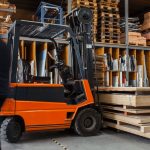 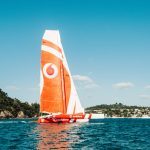 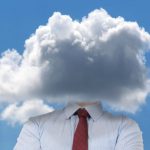 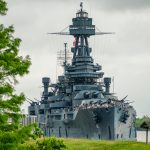 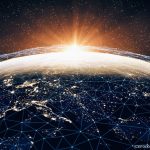