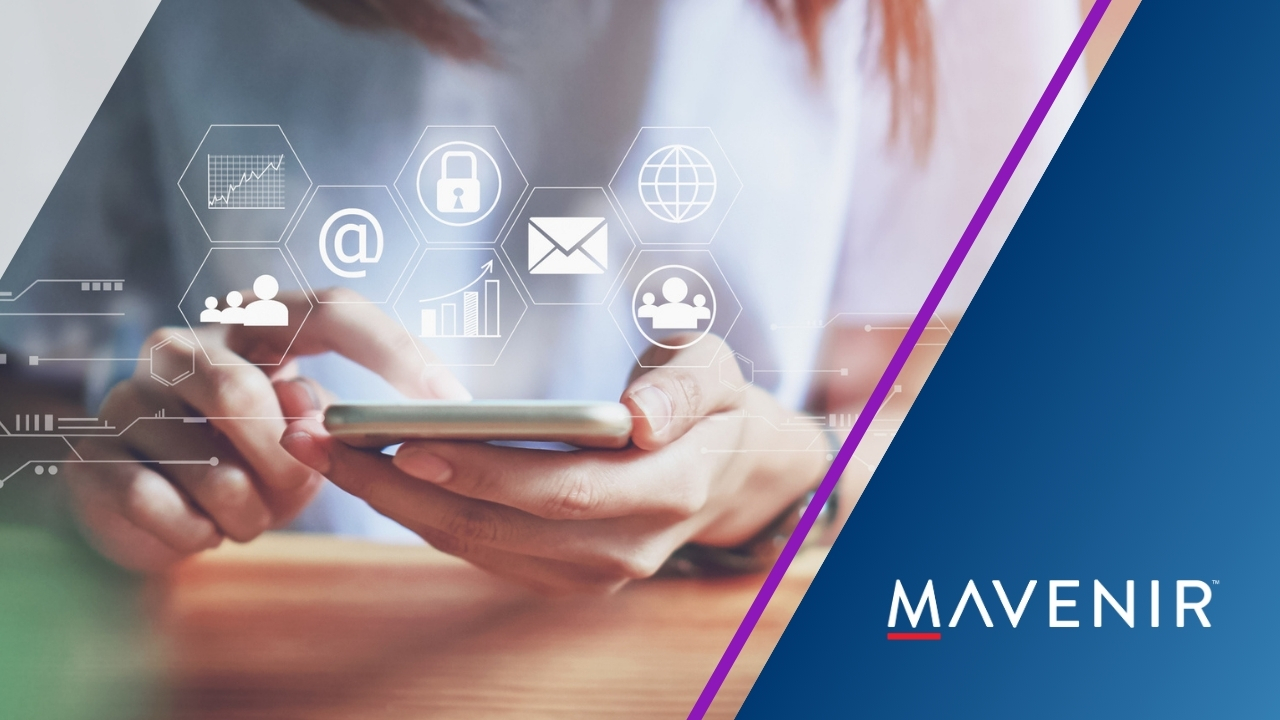 By Ryan Daws | June 1, 2021 | TechForge Media
Categories: 5G, AI, Applications, Edge Computing Expo, IoT, Platforms, Smart Cities & Homes, Telecoms,
Ryan is a senior editor at TechForge Media with over a decade of experience covering the latest technology and interviewing leading industry figures. He can often be sighted at tech conferences with a strong coffee in one hand and a laptop in the other. If it's geeky, he’s probably into it. Find him on Twitter: @Gadget_Ry

Fernando Cerioni, VP of Product Management at Mavenir, is hosting a day one keynote at this year’s virtual Edge Computing Expo Europe.

Ahead of the event, we caught up with Cerioni to get his views on the industry and the role that Mavenir is playing in unlocking the full potential of edge computing for businesses globally.

Edge computing is not a new concept. In fact, its origins can be traced back to the 1990s when Akamai launched its Content Delivery Network. However, the advent of 5G and the rapid growth of the IoT has increased the interest around edge computing in recent years.

Mobile carriers are among the leading early adopters of edge computing to offer new or vastly improved experiences for customers.

“Operators are pushing as much of the network closer to the user for applications which require low latency such as connections to vehicles or gaming,” explains Cerioni.

“5G networks are starting to become a reality across the world. 5G brings much more throughput compared to 4G technologies and the interesting ability to have orders of magnitude less latency.”

Anyone who has attempted to play a competitive game via the cloud over a 4G connection will be well aware of the pains of high latency.

Consumer uptake of 5G has been slower than 4G in many countries. This is sure to be in part due to the pandemic but many consumers are still awaiting the killer applications to give them a reason to make the jump from 4G. Cerioni is confident that edge computing will power those applications and businesses are already taking advantage of the new possibilities being unlocked by 5G and edge computing.

“You have some car manufacturers – not your typical customer – that are building their own networks,” he says. “You also have mines, oil companies and their rigs … they are running those networks at the edge via a mobile operator or building their own.”

BYON (Build Your Own Network)

Mavenir has vast experience with helping companies to manage their networks as the industry’s only end-to-end, cloud-native software provider. The company recently announced that it’s going a step further and created a new business unit dedicated to building its own radios as the telecoms industry shifts towards the use of OpenRAN equipment.

“Normally, you have a single vendor top-to-bottom giving you the hardware, the software, the services,” comments Cerioni. “The interesting part about OpenRAN architecture is that you can have multiple vendors providing you hardware and different software applications.”

“One company will give you a specific solution for artificial intelligence in your network, another could give you a specific area of radio technology optimisation for coverage … now you have an ecosystem of companies – and some of them are smaller startups – bringing you new software, new innovation.”

“Many cities and governments are using smart city deployments for a myriad of use-cases. It could be safety cases like checking people are driving with their helmets on, if there’s an accident you have a way to quickly send help, for surveillance you can have things such as biometric security at airports with the aid of artificial intelligence,” explains Cerioni.

Cerioni goes on to give a scenario where high definition cameras are being used for license plate recognition. There would be no problem transferring and processing feeds over a fibre connection but to do so wirelessly and with low latency would require 5G and edge computing.

“When you put all of those together – wireless, low latency, high bandwidth – that is something where the edge is the perfect solution,” says Cerioni.

Taking AI to the edge

Mavenir has an increasingly close relationship with NVIDIA and the pair launched an AI-on-5G Hyper-Converged Edge solution back in April. That solution aims to combine the strengths of both companies to drive edge computing forward.

In the aforementioned smart city use case of quickly identifying accidents, an AI model can be created using the Mavenir-NVIDIA solution which can process data from multiple video feeds rather than rely on the slow legacy process of a human operator flicking between CCTV cameras.

Edge computing could even help to address the privacy concerns associated with mass cloud-based surveillance systems using a more localised approach. However, ultimately there needs to be compliance with local regulations such as the EU’s GDPR or California’s CCPA.

“The technology aligned with the proper assurances when it comes to privacy has to be taken into consideration,” says Cerioni. “For you to go and do these kinds of deployments, laws and regulations are a very important factor.”

Intel recently released a report called The Edge Outlook for which a survey found that 76 percent of respondents said that identifying “the ideal location” for data processing is a challenge.

Cerioni highlighted that hyperscalers are now “getting closer and closer to the user” which may provide a solution for some deployments.

Next month, Cerioni will be hosting a day one keynote at the virtual Edge Computing Expo Europe. We asked Cerioni what we can expect from his talk.

“I’m looking forward to presenting there and we’ll be sharing what we’ve learned so far, the feedback we’ve received from customers, and also providing a good overview of what we can offer to solve some of these problems,” says Cerioni.

You can watch our full interview with Fernando Cerioni here:

Cerioni is speaking at this year’s virtual Edge Computing Expo Europe on 16 June. Find out more about his keynote here or register to attend here.

Want to learn more about topics like this from thought leaders in the space? Find out more about the Edge Computing Expo Europe on June 16-17, a brand new, innovative event and conference exploring the edge computing ecosystem. 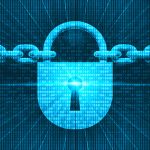 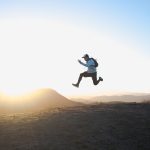 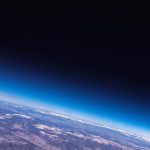 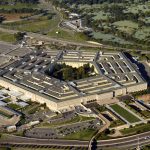